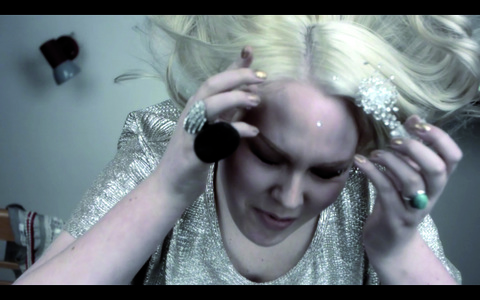 Volkswagen
"Don't Make Up and Drive"


Volkswagen supports the highest standards for safety on the road. An alarming figure by The Telegraph reported half a million car crashes in the UK are caused by women applying make-up while driving. We believed that it was time to raise awareness of this inconspicuous danger.

The goal of the campaign was to educate female drivers on the dangers of applying make-up while driving. Our idea was to place our message exactly where women spend time thinking about “make-up”: Haul channels (Tutorial videos on Youtube).Thats why we cooperated with one of the best-known make-up artists and entered one of her videos: Nikkie. Her channel has over 190,000 subscribers and her videos have had over 30 million views.

The video began like any other of her videos, narrating as she applies make-up, until she is suddenly flung towards the camera as if she had been in a car accident.

Since going live on Youtube, the video has had over 1,360,000 views, thousands of re-tweets and lots of blog posts. Thousands of comments prove that we’ve really got women thinking that life’s not worth risking – even for the most beautiful make-up.