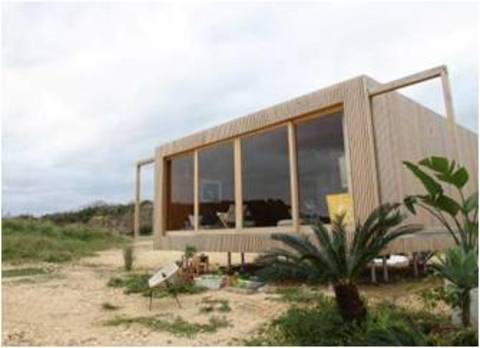 MIRAINIHON Project
"The Future of Japan"


We are all aware of the hardships that Japan as a country endured in 2011. Yet sometimes, adversity can become a catalyst to innovation and a new way of thinking.

Collaborating with architects and technologists, we produced a self-sufficient off-grid house, in which people can generate, control and consume energy instead of merely depending on external energy sources.

We introduced its off-grid housing to the public at Asia’s largest electronics show, CEATEC Japan 2011.We were the first advertising agency ever to showcase technological innovation and introduce products at the show. Our display booth attracted one in seven of the total 170,000 visitors during the event and became the hottest topic of the show. At the same time, we launched a microsite with information about the project, and promoted the project through social media. Our off-grid house was reported by media and social around the globe in the US, Latin America, Europe and Asia. As a result, we received inquiries for 'Mirai Nihon' project not only from Japanese prefectural/local governments and companies but also from companies and individuals around the world.