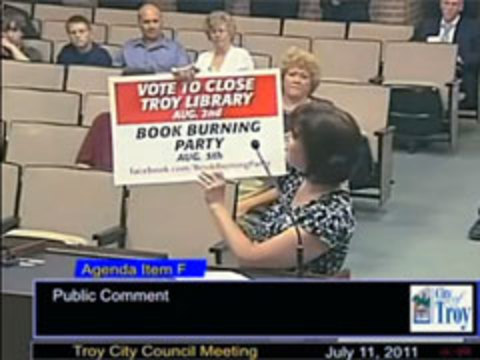 Digital — Use of Social Media