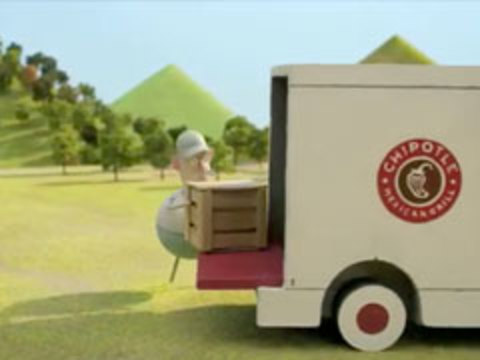 Chipotle
"Back to the Start"


Chipotle's 'Back to the Start' depicts the life of a farmer as he slowly turns his family farm into an industrial animal factory before seeing the error of his ways and opting for a more sustainable future.  The soundtrack of the short film is Coldplay's haunting classic 'The Scientist.' The lyrics describe the farmer's realization of his errors - "questions of science and progress don't speak as loud as my heart." To perform the song, we enlisted music legend and co-founder of Farm Aid, Willie Nelson. The song injected the film into national conversation and was distributed on radio stations across America to create awarness and encourage downloads. With every download, customers join Chipotle on the journey to Cultivate A Better World.

As the campaign progressed the song climbed the iTunes charts and received critical acclaim as well from Stereogum, Billboard, American Songwriter, and more. Back To The Start's Grammy placement catapulted 'The Scientist' to the #1 iTunes country song for the 48 hours following the Grammys. 'The Scientist' was a critical component in generating the film's pop culture buzz, propelling the spot to 300MM+ media impressions and 6MM+ views on YouTube.